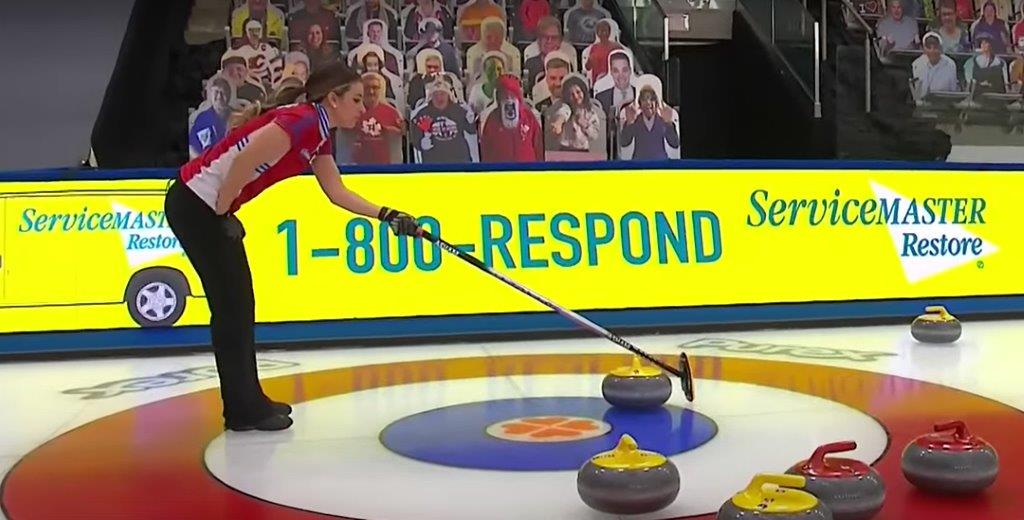 Curling Canada announced a condensed series of championship events in 2021 at the Markin MacPhail Centre at WinSport's Canada Olympic Park in Calgary.

ServiceMaster Restore was once again the Premier Partner of the Scotties Tournament of Hearts which took place from February 19-28. We were also a sponsor of the Tim Hortons Brier, held from March 5-14 and the Canadian Mixed Doubles, held from March 18-25.

ServiceMaster Restore added the World Men's Curling Championships (April 2-11), to our roster of sponsorships with Curling Canada.  This addition will complete our participation in all four of the 2021 Season of Champions events held in the Calgary bubble.

“As a Canadian company, we are pleased to continue supporting the great game of curling and always look forward to seeing the top teams compete for the national championship,” says Stephan Roy, National Director of ServiceMaster Restore.

More from our blog